Women Leaving The Law: Could Marketing Demands Play A Role? 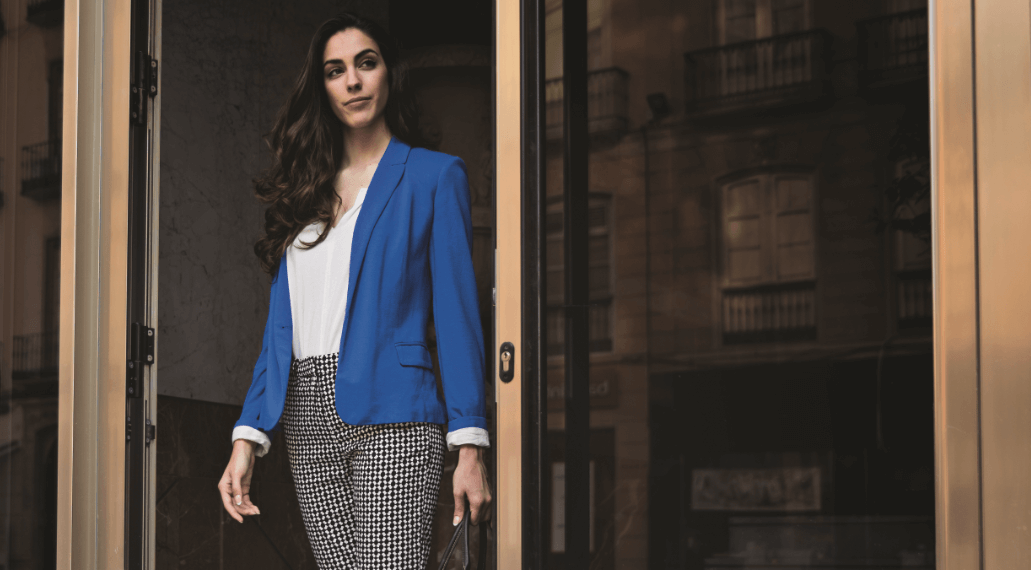 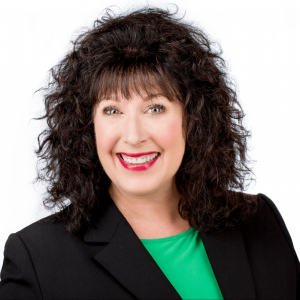 It’s almost a crisis. Every year, thousands of women attorneys leave either their firm or the profession entirely just as they reach the peak of their professional life. We’re not talking about overworked, frustrated associates but successful women who are partners.

Numbers paint to only part of the picture. While just under one-half of law school graduates are women who get hired as first year associates at a proportional rate – 44 percent of new hires – they fall behind rapidly. Nationwide, the ABA reports that women make up only 22 percent of all partners, 18 percent of equity partners and just over a quarter (28 percent) of non-equity partners.

The trend lines are alarming. In 2012, women made up 33 percent of attorneys in private practice in the United States; by 2016, the last year for which statistics are available, that number rose to just 36 percent – while the number of lawyers jumped dramatically over the same period.

FINDING TIME TO MARKET: COULD THIS PRESENT A PROBLEM?

Having young children plays a role but so does money and the lack of time available to pursue marketing activities out of the office.

I have worked with many successful women lawyers. So how do they juggle the demands of private practice and raising children with the pressure to develop new business? The lawyers with the greatest success have spouses or partners who masterfully manage – or play a major role in managing – the home front. They are in a partnership that is not bound by gender stereotypes, like the many women lawyers I have heard over the years opine they “wish they had a wife.” In two-career families, something’s got to give. Many families today make decisions to go all-in to support the partner with the highest income earning potential.

If the brunt of the responsibilities at home fall squarely on the shoulders of mom, finding the time to do marketing, can be difficult, if not impossible. There are many ways in which women lawyers can be successful in marketing, as I wrote about in a previous article, Marketing Best Practices for Women Lawyers (Attorney at Law Magazine, November 2016).

Still, dollars and kids tell only part of the story. The ABA wants to learn how to keep more women practicing law so in April 2017, it formed a commission to conduct a detailed study of the issues facing women lawyers in private practice. Continuing into 2018, the ABA is conducting research using surveys and focus groups to analyze the career trajectories of women lawyers, the attrition rates in different practice settings, and how the demands to produce new business impact the success and longevity of women lawyers.

Janel Dressen, a litigation partner at Minneapolis-based Anthony Ostlund, is realistic about why women may become disillusioned with the law. “This can be a challenging career choice for anyone … [and] it can be harder for women. For a younger woman starting out in private practice, if you’re looking at having a family or already have a young family, it’s easy to give up on private practice. It can feel like too much.”

Part of the explanation might be that women are discovering they can use their Juris Doctor in other ways, besides practicing law.

WHAT YOU CAN DO WITH A LAW DEGREE: A CASE STUDY

Julie Jones (name changed for this article) is a prime example of a woman fleeing the profession, and what she ended up doing.

Julie practiced commercial real estate law for nine years in a larger firm. She’d made partner after six years, chaired one committee and served on two others. But with three small children at home, she wanted regular hours, less stress from clients and their huge development deals, and less pressure from the firm to increase both her billable hours and revenue goals each year. So, she left the firm where she’d practiced since graduating from law school for a much smaller, suburban law firm.

Julie spent three years as a partner in the smaller firm she once thought offered a panacea to life in a larger firm. Yes, her hours were more-or-less regular and the pressures from clients and billable hours were much less. But, she was expected to devote time – a lot of time – to generating new clients, which is how we met Julie because she needed one-on-one business development coaching; she was more than 10 years out of law school and, except by accident, had brought in relatively few new clients.

It was while coaching Julie we learned she was increasingly disillusioned with practicing law. We spent several of our sessions exploring her disaffection, which she thought at first was with the firm. Finally, Julie concluded that she was tired of the law and wanted something different for her life.

We helped Julie research the options and found that she had more choices than she ever imagined. Businesses and organizations truly value professionals with law degrees. Within six months she left the firm. Julie is now working as the executive director of a successful nonprofit helping families and children secure the health care services they need. Getting to this point in her life was a long and winding road, but one she wouldn’t change.

For many women, discovering that there is both a world beyond law firms and a wide range of intriguing opportunities in other fields with fewer harsh demands on their time may explain part of the exodus.

But, so far, all anyone is doing is making semi-informed guesses and drawing reasonable but untested conclusions. So, it’s good that the ABA is taking nearly two years to examine the issues in depth. Hopefully, it will come up with some concrete answers as to why so many talented Julie Jones are leaving the law behind. Terrie S. Wheeler, MBC

For over 25 years, Terrie S. Wheeler, MBC, has been helping lawyers and law firms develop high-impact, low-cost marketing strategies that differentiate you and your firm. Terrie teaches marketing and client service at Mitchell Hamline School of Law and the University of St. Thomas School of Law. Terrie is a regular contributor to Attorney at Law Magazine and the American Bar Association’s Small Firm | Solo Section E-Report. Terrie is the founder and president of Professional Services Marketing, LLC.