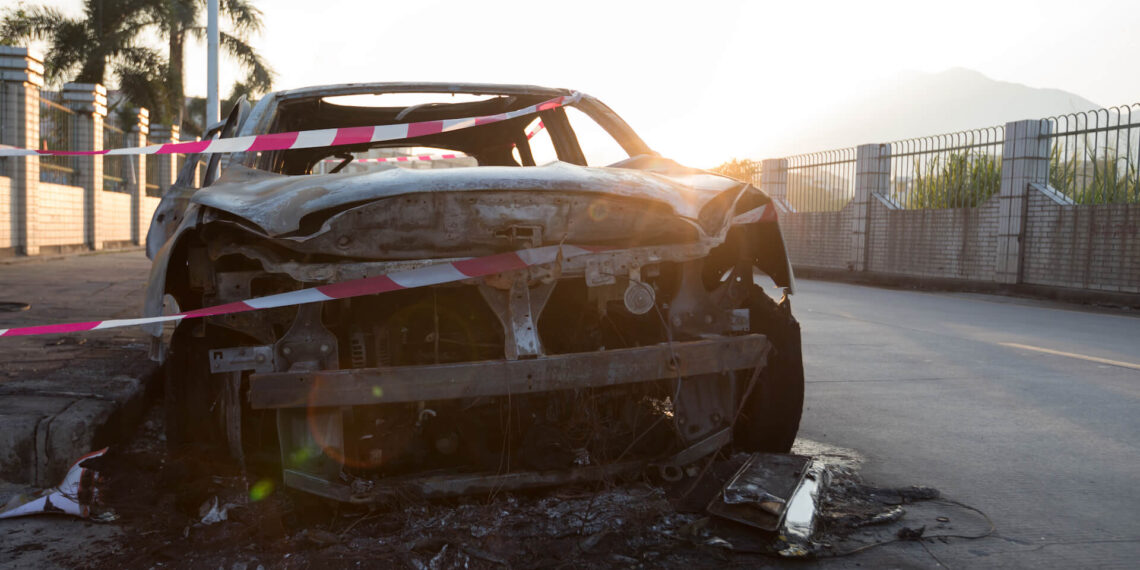 One of the biggest sources of negligence while driving comes in the form of things like drugs and alcohol. There is something to be said about responsible use of either, but when it comes to driving, there is no level of consumption of either that can be considered responsible. Driving while under the influence of these things is dangerous for you and everyone else on the road, as they lower your reaction times, reduce your inhibitions, and in some cases, can even cause you to pass out, losing complete control of your vehicle as a result. Thankfully, driving under the influence has become less of a problem over the years, thanks in large part to great advocacy efforts to encourage people to drink responsibly. This is also aided by the fact that younger people are drinking less than previous generations, meaning that there are fewer opportunities to drive while drunk in the first place.

While there are certainly people who act negligently in ways that no one would argue are not negligent, there is a lot of behavior people do that they may not think is as bad, despite how serious they actually are. For example, distracted driving is by far the most common example of negligence leading to car accidents, and most people do it to some degree. When you imagine someone driving while distracted, you probably think of someone talking or texting on their smartphone. While this is a common form of distracted driving, it is not nearly the only kind. Even something as simple as fiddling with the radio, or even taking a drink of water. Anything that does not involve driving and generally paying attention to the road constitutes a distraction. And while some things are unavoidable, it is still important to take efforts to not engage with them if at all possible. Honestly, a big problem with distracted driving is that everyone thinks that they are a good enough driver to deal with distractions while driving, and that is simply not true. Besides, it’s not just how good a driver you are, but also how good the other drivers are.

A common form of negligence comes in the form of reckless driving. Whether it be through speeding, changing lanes without giving proper indication (such as through a turn signal), and general aggressive driving, this makes it more difficult for you to keep your vehicle under control, but also makes it more difficult for other people on the road to anticipate your movements. Speeding in particular is a common form of reckless driving, and the faster a person drives, the more likely they are to lose control of the vehicle. This is because people’s reaction time only works so well, and the faster they go, the less time they have to react to something on the road. So when you’re driving, make sure that you not only observe the speed limit but apply common sense to how fast you’re driving. At times, the traffic will be moving faster than normal, and if you do not adjust your speed to match, this may cause a car accident. On the other hand, you have to make sure that you do not drive too slowly, as drivers on the road will not be expecting to see someone driving so far below the speed limit.

An important skill that any driver should know is the ability to adjust to inclement weather. Weather is going to be different depending on the area, and as such, you need to be prepared depending on the state you reside within. As far as Texans go, they do not have a lot of rainfall to have to worry about when driving, as Texas is notably the state with the least rainfall. However, just because winter is a drier state than any other on average, this does not mean that you should not be mindful of when the weather does you poorly. In fact, the fact that it is so uncommon is a good enough reason on its own for you to anticipate it. The less you have to deal with weather, the less prepared you will be when that kind of weather comes around. The polar vortex in 2020 was a good example of how dangerous it can be when unexpected weather rears its ugly head. So for all of you Texans out there, if you do encounter a snowy road, do not take it for granted.

Dealing with negligent drivers is not an enjoyable experience even at the best of times, and if you get into a car accident as a result of one, you may have the standing to pursue a case against them. If you do intend to take action against someone who caused you damages, be sure to consult with a skilled Abilene car accident attorney, who will listen to you and, if there is a case to be had, represent your interests diligently.