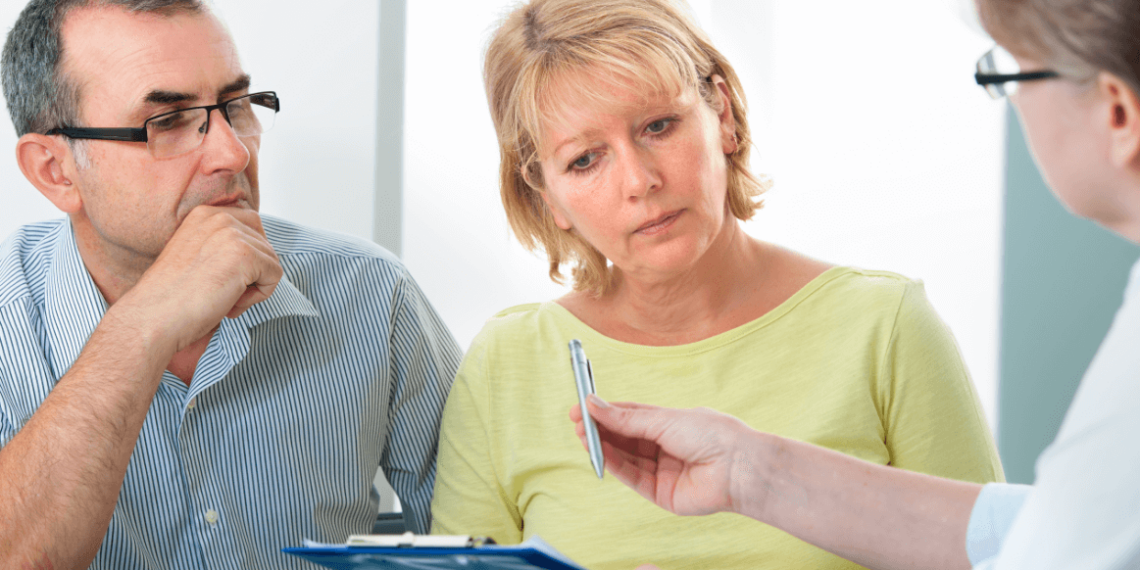 Adopted children are allowed to immigrate parents or be immigrated by parents as long as the adoption meets certain requirements. For example, the United States is signatory on the Hague Adoption Convention, which must be complied with for the United States to consider the adoption to be acceptable for immigration purposes. Also, in most cases, the adoption must have become final prior to the child’s 16th or 18th birthday if a sibling under age 16 has been adopted by the same family. Stepchildren also have capacity to sponsor or to be sponsored for immigration to the United States as long as the stepparent/stepchild relationship was created prior to the child reaching age 18.

Another significant issue in family immigration is the quota system. Spouses, minor children and parents of grown United States citizens are not subject to the quotas. The only delay in immigrating one of these relationships is processing time with the various offices of the government involved in the case. Every other relationship, including spouses and minor children of permanent residents, has an annual quota. Currently. the wait for a permanent resident to immigrate a spouse or minor unmarried child is a little less than two years. Other relationships are much worse.

Despite the long wait times in some situations, I strongly encourage all United States citizens and residents to file petitions for their qualifying relatives. It amazes me how frequently long-time United States citizens didn’t file because of the wait times in the quotas and yet, their relatives would be here by now had they started when they could have. Garry L. Davis