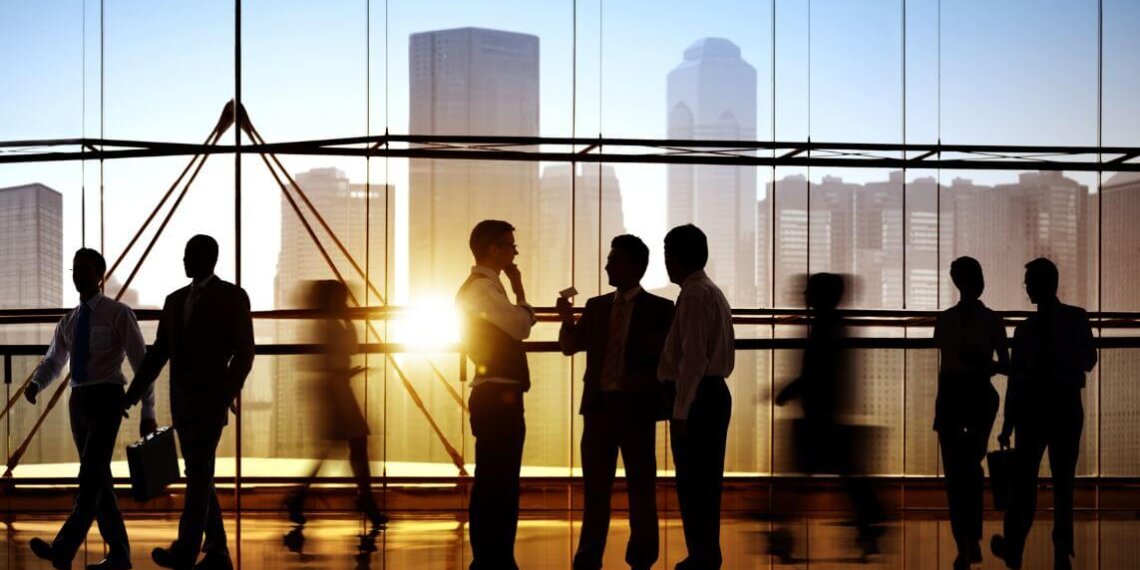 The Tenant Protection Act of 2019 establishes rent increase limitations and eviction procedures for certain tenancies. Containing numerous detailed provisions and exemptions, major provisions limit annual rent increases on all properties more than 15 years old that are not regulated by more restrictive local rent control measures. Retroactive to March 15, 2019, annual rent increases are limited to the lower of 5% plus the rate of inflation or 10%. Rents may be reset to market when a unit becomes vacant. Effective January 1, 2020, the law also establishes “just cause” eviction policies as to certain tenancies of greater than 12 months. Among other things, the eviction provisions require specified relocation assistance for “no fault” evictions. The legislation sunsets on Jan. 1, 2030.

Conforming to Federal Changes re 1031 Exchange

The federal Tax Cuts and Jobs Act of 2017 limited 1031 exchanges to real property only for all taxpayers. Previously, a 1031 exchange, allowing non-recognition of gain or loss on the exchange of property held for productive use in a trade or business or for investment, could be used for either real property or personal property. Effective as to exchanges completed after Jan. 10, 2019, California has now conformed to federal law with regard to corporations (as defined in the California Corporate Tax Law) by limiting the nonrecognition of gain or loss to exchanges of real property only. Other taxpayers are unaffected.

a. Subjecting housing development projects to ordinances in effect at the time that a preliminary application is submitted with certain exceptions.

b. Requiring local agencies to provide an “exhaustive list” of all items needed to complete an incomplete application.

While Deed of Trust trustees have few duties, circumstances may arise where a trustee does not wish to accept a nomination or wishes to resign. New legislation permits a trustee to decline or resign by following a specified mailing and recording procedure and the retention of records related to any duties performed for five years.

Addressing an issue declared to be of statewide concern, legislation governing local government subsidies to warehouse distribution centers has been expanded. Requirements to identify beneficiaries, term, revenues lost, jobs created and other items continue. Requirements in the new legislation include more detail on the types of jobs created, benefits offered, accountability measures if goals aren’t met and required annual reports and hearings. Non-disclosure agreements are prohibited..

To Watch: Eligibility of Ballot Initiative to Repeal Prop 13 as to Commercial and Industrial Properties

Not effective but of note for 2020 is the “eligible” status of the “California Tax on Commercial and Industrial Properties for Education and Local Government Funding Initiative” for the Nov. 2, 2020, ballot. The measure, if enacted, would require commercial and industrial properties, except those zoned as commercial agriculture, to be taxed annually based on their market value. This would replace the current Prop 13 valuation which permits annual adjustments equal to the lower of the rate of inflation or 2 % unless there has been a change in ownership or new construction. Increased revenue would primarily be allocated to local governments and school districts. Exemptions would exist, as to real property, for businesses whose holdings in the state are valued at less than $2 million (adjusted for inflation beginning in 2023). Residential property would continue to be subject to the Prop 13 limits. To become “qualified” for the November ballot, this “eligible” initiative would have to have all signatures verified by June 25.