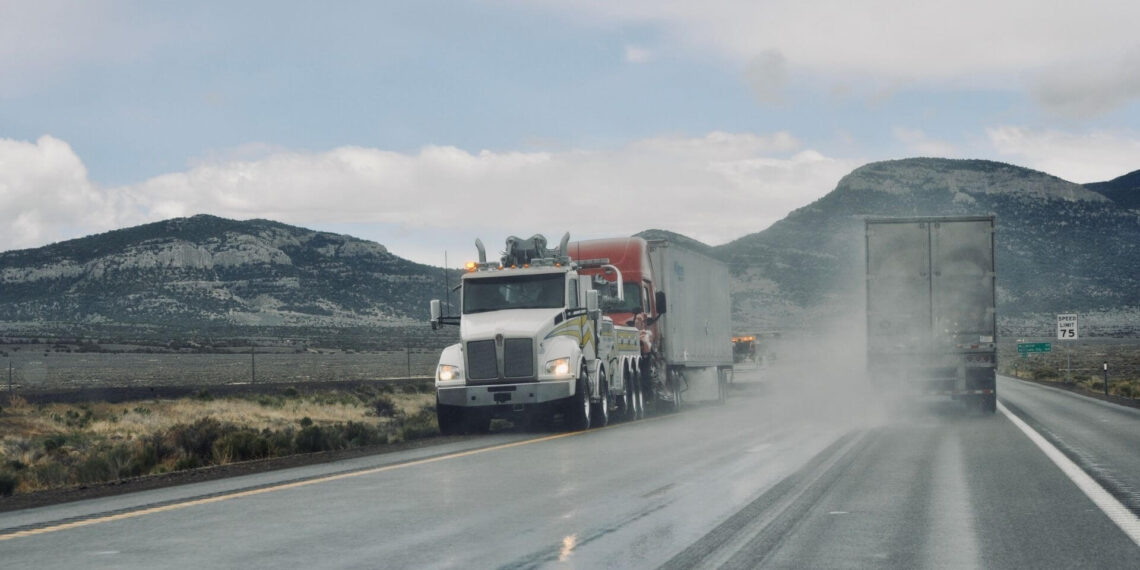 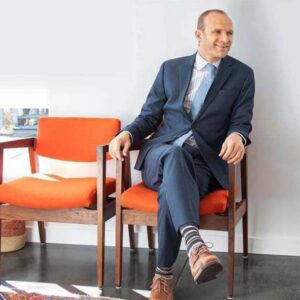 There are several things that could cause a truck accident around Asheville. Often the real culprit is the trucking company that pressures drivers to drive faster, take chances, and get by on less sleep in order to make deliveries on time. These companies all have teams of lawyers, and their insurance companies do as well. They will want to shift the blame or at least reduce the amount they have to pay after there has been an accident. This is why you need a Commercial Trucking Accident Attorney on your side when trying to get compensation after an accident.

Claims involving commercial trucking are much different than a car accident claim.  In a trucking accident, you may have to deal with the insurance company of the driver, the truck owner, the company that hired the driver, and the operator. Each of those insurers will try to reduce the amount they have to pay, which could greatly reduce the compensation you should receive.

Your trucking accident attorney knows how the system works, and knows the tricks and language. You need someone like that on your side when the other side is doing all it can to get out of compensating you for medical bills, lost income, and other expenses.

Here are some common causes of trucking accidents around Asheville.

If drivers are pressured to take chances to hurry a delivery, each of those conditions becomes more dangerous.

It is the responsibility of all drivers to do all they can to avoid accidents. A big part of that is not getting yourself into situations that are dangerous, or defensive driving. Knowing the common causes can be a big benefit for a responsible driver to drive defensively, no matter what size of vehicle they are operating.

Speeding reduces the amount of time you have to react to a situation, and that can cause an accident. This is especially true if you are driving a huge 18-wheel truck. Slippery roads are harder to drive on, so you should slow down and pay attention to the driving conditions.

Being tired reduces your reaction time and that makes it harder to avoid an accident. Distraction is similar, especially if you are texting or using your phone while driving.

There can also be equipment failure, such as a braking failure. That might not be the driver’s fault, but drivers should keep up with maintenance so they are less likely to have a problem. Another reason for not speeding or driving when too tired is that you need all the reaction time you can get when there is an equipment failure.

In civil cases, it must be proven that a person did something to cause injury or death, or that a person failed to do something that would have prevented the accident. Failing to take action is called negligence and is often the basis for lawsuits.

On the surface, the driver may be at fault. Some states say one driver was at fault, and the other driver was not at all. Some states divide faults into percentages, such as 80-20. Usually, some level of negligence is involved by at least one of the drivers in an accident.

Because this is a business, it is not just a simple matter of getting the driver’s insurance to pay. The owner of the truck could also have been negligent in not maintaining the vehicle, which caused a mechanical failure. The company that hired the driver, or trucking company, to deliver their goods could also be a responsible party.

Each one of them is going to try to reduce the amount they have to pay. If they cannot shift the blame to you, they will try to make other insurance companies pay.

If it is a serious accident, you may have to deal with each party’s insurance company. The insurance company will have a team of lawyers who will be trying to get out of paying or at least shift the burden to one of the other insurers.

Your own insurance company may also get involved in trying to collect it, and that can be helpful. You still need a talented truck accident lawyer on your side to make sure you get all you deserve.

There may be more damage than you realize, or more expenses and lost income as a result. The person, or persons, injured may be losing income while out of work. Family members who were not in the accident may have to stop working and lose income while caring for an injured family member at home.

If you are seriously injured and your life is altered permanently as a result, you should be entitled to compensation for that loss. If you lost a limb, for instance, and could no longer enjoy life the way you had before, you could sue for that loss as well. Pain and suffering is another area where you might be able to get some compensation.

You need a good truck injury lawyer on your side to level the playing field against insurance companies, which will have their own team of lawyers. You need someone who knows as much about the law as they do.

Most of the time, these suits are negotiated and a settlement is reached before it goes to court. Most never go to court. However, you need a lawyer that is not afraid to go to court to fight for you.  When interviewing a lawyer, make sure to ask how many times they have actually gone to court, and what the outcome was.

Insurance companies will negotiate in good faith better, and more honestly, if they know the client’s lawyer has a track record of not being afraid to go to trial. Most insurance companies do not want to go to trial because there is no way to know what a jury will award.  Another thing your attorney can do is work with your creditors to get them to stop harassing you while you are trying to pay your debts and collect damages you are entitled to.

Lakota Denton is an Asheville, NC attorney who focuses on recovering for injured people. Lakota has been practicing law in Asheville, N.C. since 2011.