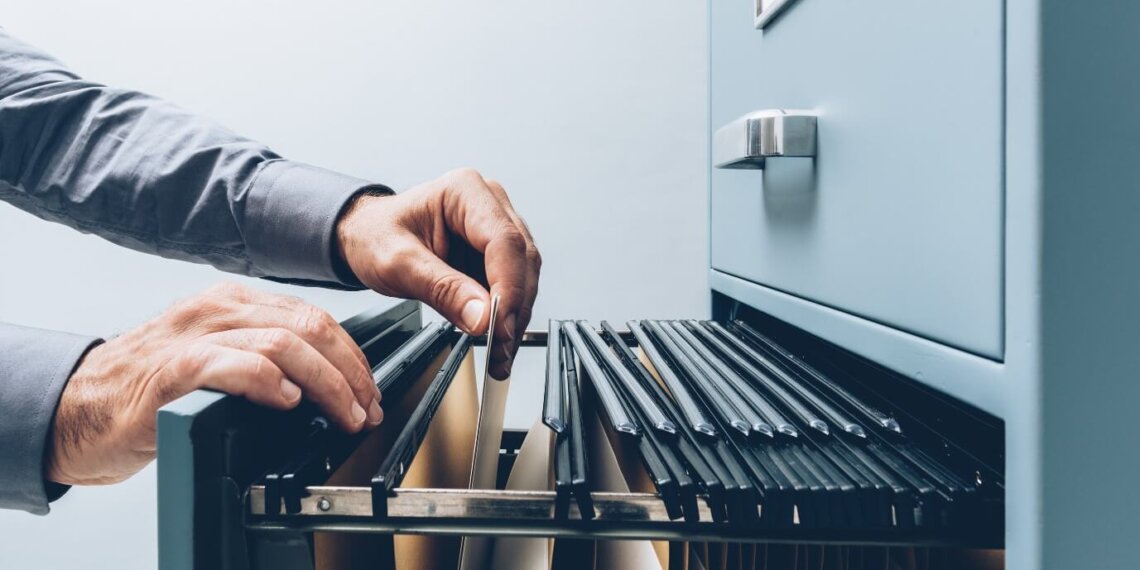 Several New York State and New York City workplace laws have recently been enacted or will take effect in 2020.

In addition, the New York state salary level thresholds for exempt administrative and executive employees will increase proportionately. And in light of a final rule issued by the U.S. Department of Labor on September 24, 2019, effective the first of the year, the “standard salary level” for “white collar” exemptions will increase from $455 per week to $684 per week.

Those individuals working in fast food establishments, who are subject to a higher minimum wage, will also see a pay increase to $13.75 per hour if they work outside of New York City. The minimum wage for fast food workers in New York City will stay put at $15.00 per hour.

On December 31, 2019, hospitality employers with service employees or food service workers will have to provide an increase in the tip credit that can be taken against an employee’s minimum hourly wage subject to certain factors.

There will also be adjustments to state family leave benefits (January 1, 2020), and a salary inquiry prohibition (January 6, 2020), which is discussed below.

Employers must also comply with NYLL §191’s frequency of pay requirements. The New York Appellate Division recently upheld in Vega v. CM & Assocs. Constr. Mgmt., the notion that an employee who’s paid wages in full but late can maintain a private right of action against their employer.

The decision recognizes the availability of liquidated damages equal to the full amount of any untimely payment of wages. As a result, any repeated failure to timely pay wages could result in significant liability.

There are also several amendments to the state’s harassment laws, as well as broader anti-discrimination protections.

Effective October 11, 2019, harassment claims under the New York State Human Rights Law (NYSHRL) are subject to a lower evidentiary standard, which will create an easier hurdle for plaintiff’s in actions alleging unlawful harassment. The harassment does not need to be severe or pervasive to be against the law. Now an employee or applicant must only show that the behavior or conduct by the employer “subjects an individual to inferior terms conditions or privileges of employment because of the individual’s membership in one or more of these protected categories.”

The law goes on to state that “[I]t shall be an affirmative defense to liability under this subdivision that the harassing conduct does not rise above the level of what a reasonable victim of discrimination with the same protected characteristic would consider petty slights or trivial inconveniences.”

The language is similar to the liberal standards under the New York City Human Rights Law (NYCHRL).

Also, effective October 11, 2019, employers are required to provide employees—both at the time of hiring and at every annual sexual harassment prevention training —with a notice containing the employer’s anti-sexual harassment policy and the information presented at the training, in writing in English and in the employee’s primary language, provided the state has published a model in that language.

A recent change to New York state’s election law now entitles state employees who are registered voters to enjoy up to three hours of paid time off as needed to vote in any election.

Employees asking for time off to vote must be give time at the start or end of a workday, at the employer’s election. Employees must also inform their employer of their need not less than two working days prior to the election.