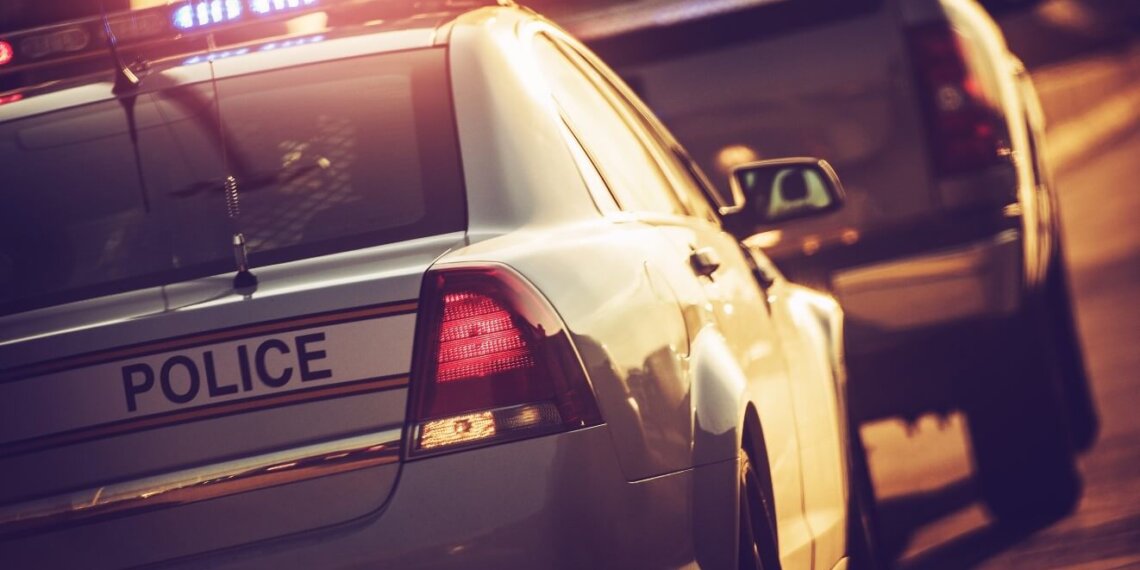 On April, 28, 2016, Charles Glover was driving his 1995 Chevrolet pickup truck when Douglas County Sheriff’s Deputy Mark Mehrer, on a normal routine patrol and observing no traffic violations, decided to run his license plate number through the Kansas Department of Revenue’s database. Mehrer discovered the truck was registered to a Charles Glover whose driver’s license had been revoked.

Mehrer pulled the truck over and charged Glover with driving as a habitual violator.

Glover moved to suppress the evidence from the stop, claiming that Mehrer violated his Fourth Amendment rights.

The District Court granted the motion, the Court of Appeals reversed, the Kansas Supreme Court reversed, “holding that the deputy violated the Fourth Amendment.”

The U.S. Supreme Court heard the case November 4, 2019. They decided April 6, 2020. They held that “an investigative traffic stop made after running a vehicle’s license plate and learning the registered owner’s driver’s license has been revoked is reasonable under the Fourth Amendment.”

Justice Thomas stated that it is not unreasonable to infer, using common sense, that the driver of a vehicle is the registered owner, and thus make an investigative traffic stop to ensure that only those who are qualified are operating a motor vehicle.

“The dissent reads our cases differently, contending that they permit an officer to use only the common sense derived from his ‘experiences in law enforcement.’ Post, at 5 (opinion of SOTOMAYOR, J.). Such a standard defies the ‘common sense’ understanding of common sense, i.e., information that is accessible to people generally, not just some specialized subset of society. More importantly, standard appears nowhere in our precedent.”

Thomas went on to state that Mehrer used the database information and his observation that the truck matched the description of the registered vehicle to make a “reasonable suspicion that a specific individual was potentially engaged in specific criminal activity—driving with a revoked license. Traffic stops of this nature do not delegate to officers ‘broad and unlimited discretion’ to stop drivers at random.”

Justice Kagan in her concurring opinion stated that the reasonable suspicion bar was met because Glover had demonstrated (and Mehrer was able to learn of this through his database search) a disregard for driving laws. Under Kansas law, in order for an individual to have their driver’s license revoked they would need to have committed (1) vehicular homicide or manslaughter; (2) vehicular flight from a police officer; or (3) have multiple convictions of moving traffic violations within a short period of time.

“In other words, a person with a revoked license has already shown a willingness to flout driving restrictions. That fact, as the Court states, provides a ‘reason[] to infer’ that such a person will drive without a license—at least often enough to warrant an investigatory stop.”

Justice Kagan went on to state that she would find the case differently if the standards for a revoked license were different. For example, licenses can be suspended (rather than revoked) for reasons that have nothing to do with road safety — failure to pay parking tickets or child support, for example.

Justice Sotomayor, in her dissenting opinion, stated that by upholding this stop, overlooks “key foundations of our reasonable-suspicion” jurisprudence, and it reduces the State’s burden of proof.

Justice Sotomayor states that a “stop must be individualized.” The decision to make a traffic stop must “rest on more than the ‘likelihood that [a] given person’ or particular vehicle is engaged in wrongdoing. The inquiry ordinarily involves some observation or report about the target’s behavior—not merely the class to which he belongs.”

She goes on to state that the majority “flips the burden of proof.” By permitting Mehrer to conduct an investigative stop because he lacked “‘information negating an inference’ that a vehicle’s unlicensed owner is its driver.”

Justice Sotomayor also goes on to state that there is no evidence that an unlicensed driver regularly continues to drive and thus it is “by no means obvious” that the driver of the car is the unlicensed owner.

Reliance on statistics could, as stated in Justice Kagan’s concurring opinion, “help a defendant challenge the reasonableness of an officer’s actions.” However, Justice Sotolayor states that making traffic stops based on “large-scale date alone” would “stray far from ‘acting upon observed violations’ of law which this Court has said is the ‘foremost method of enforcing traffic and vehicle safety regulations.'”