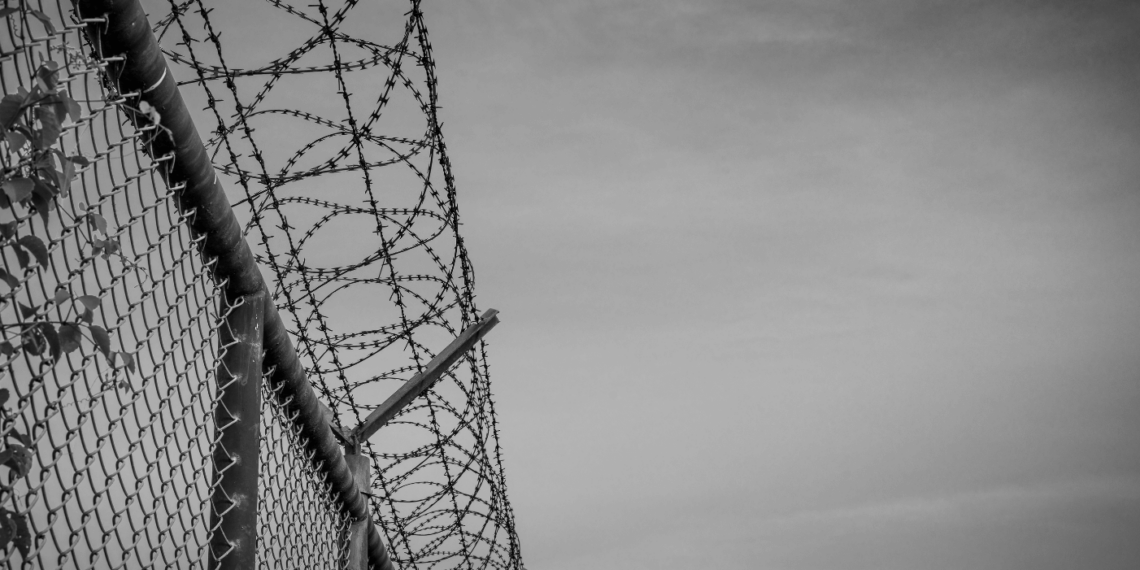 After over a decade on death row and a full year after he filed his petition, Terence Andrus has the opportunity to argue for a lighter sentence following a recent Supreme Court ruling.

On Monday, June 15, the Supreme Court decided to grant Andrus’s petition for writ of certiorari and remanded his case for further proceedings in the Texas Court of Criminal Appeals. The case was decided in a per curiam opinion without oral argument.

The Court found that Andrus had sufficiently demonstrated a violation of his Sixth and Fourteenth Amendment rights due to his counsel’s deficient performance as established in Strickland v. Washington. The majority opinion stated the multiple failures of Andrus’s counsel amounted to an “unconstitutional abnegation of prevailing professional norms” and called for the CCA to address the “prejudice prong of Strickland,” which the majority claims the CCA did not in their initial opinion.

By combing through the chaos and trauma that filled Andrus’s childhood and adolescence, the majority emphasized the enormity of the failure of his trial counsel. The majority opinion does not dispute Andrus’s guilt, but it does seriously question whether a thorough examination of new mitigating evidence brought forth in habeas proceedings would result in a different sentencing.

According to a dissenting opinion written by Justice Alito and joined by Justice Thomas and Justice Gorsuch, the Court’s opinion is “hard to take seriously.”

Although some critiques of this majority opinion may be justified, Andrus provided a “tidal wave of information” about his past that was not revealed in detail until this past year of habeas proceedings.

During his capital trial, Andrus’s mother, a single parent, claimed that he could not have had access to drugs in their home, but this new evidence claims she began selling drugs when Andrus was just 6 years old. His mother eventually turned to prostitution and occasionally brought home boyfriends who would abuse Andrus and his four siblings. By the time Andrus became a teenager, he had assumed the role of caretaker for his siblings, including his older brother who is disabled.

Andrus also became a regular drug user when he was in his teens. After taking part in a robbery when he was 16, he was incarcerated in a juvenile detention center where he was prescribed psychotropic drugs and subjected to solitary confinement after violent outbursts. He was transferred to an adult facility just before his release. This experience gravely impacted his mental health.

While awaiting trial for a separate offense shortly after his release, Andrus attempted suicide in his cell.

In habeas proceedings, a clinical psychologist testified that Andrus had suffered “very pronounced trauma” and may be dealing with post traumatic stress from his exposure to “domestic violence, substance abuse, and death.” One psychologist contested that Andrus may be suffering from schizophrenia.

Little, if any, of this evidence was uncovered during his capital trial. Andrus’ counsel seemed confused about which witnesses or experts to call and what questions to ask them. His counsel even stated that, based on his findings, Andrus had no discernible mental health problem. The few experts who testified at the trial later expressed concern over Andrus’ counsel’s apparent lack of familiarity with the issues at hand.

After hearing this new evidence, the trial court concluded habeas relief was warranted. The CCA denied this recommendation in an unpublished per curiam order. A concurring opinion that offered a more detailed explanation of their reasoning was joined by only four of the nine judges on the CCA. The majority cited this fact in their opinion, emphasizing their claim that the CCA does not “conclusively” address the issue of prejudice in the per curiam opinion.

But as noted in Justice Alito’s dissent, the CCA’s opinion does address this issue, however briefly. Further, the dissent pointed out that Andrus’ petition questions the legitimacy of a “truncated ‘no prejudice’ analysis” but does not deny the CCA addressed the issue.

In this upcoming trial, the CCA must hear evidence, including that brought forth during habeas proceeding, and be sure to sufficiently address the prejudice prong of Strickland in their opinion. There is no date scheduled for future trial.