The Teen Brain vs. the State of Texas 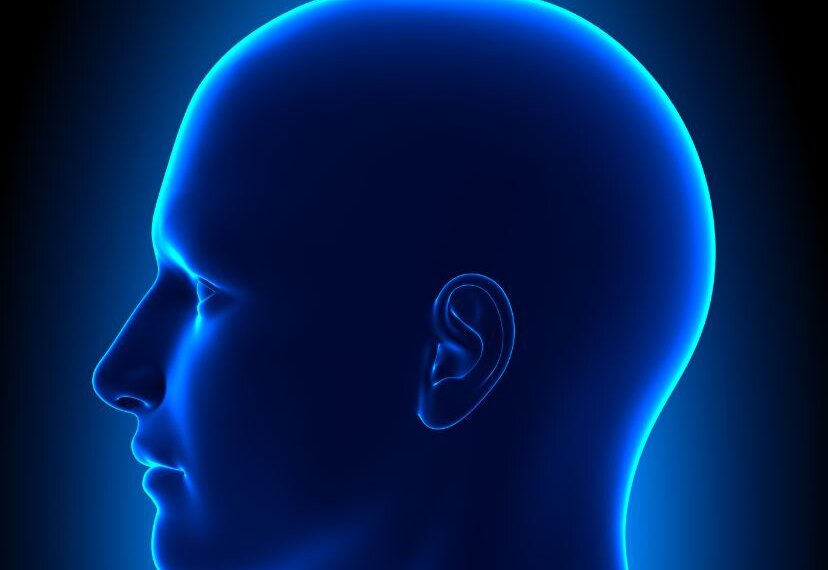 Teens are different but not in Texas. When you hit the ripe old age of 17, you are considered an adult under Texas criminal law. Changes may be coming, but not this year. Advances in neuroscience over the last decade show the teen brain is different. It does not resemble a child’s brain and it is not a miniature adult brain. The brain does not begin to resemble that of an adult until the early 20s. A teen brain has more gray matter. The capacity of a person to learn will never be greater than during adolescence. But the brain does not process and use new information as efficiently as an adult brain. Adolescent brains are more emotional. But the parts of the brain involved in keeping emotion, impulsive responses in check are still reaching maturity. There are changes to the regulation of sleep, contributing to a teens’ tendency to stay up late at night. The teenage years are marked by a peak of physical health, strength and mental capacity but also have the highest mortality rates for death by injury. Crime rates are highest and drug and alcohol abuse rates are high relative to other ages. Teen brains are drawn to risk. New research shows that teens’ notorious risk-taking behavior stems from their greater tolerance to uncertainty and ambiguity. Add to that, teen brains rely on early-maturing brain structures that process fear differently than adult brains. As a result, teens may have more difficulty than adults in differentiating between danger and safety. Teenagers are different and their brains show it.

As the science has evolved, so have our laws dealing with appropriate punishments for teens who commit crimes. In the 1989 Standford v. Kentucky case, the United States Supreme Court upheld the death penalty for those ages 16 and older. By 2005, this decision was overturned in Roper v. Simmons, when the court held it is unconstitutional to impose the death penalty on offenders who were under the age of 18 when their crimes were committed. This decision also overturned statutes in 25 states that had the penalty set lower, including Texas. At the time of the decision, Texas had 29 youthful offenders awaiting execution.

In 2010, the U.S. Supreme Court held that juvenile offenders cannot be sentenced to life imprisonment without parole for nonhomicide offenses in Graham v. Florida. In 2012, the court extended that reasoning in Miller v. Alabama holding that mandatory sentences of life without the possibility of parole for homicide was unconstitutional for juvenile offenders. The Supreme Court has repeatedly pointed out that a teen’s lack of maturity and underdeveloped sense of responsibility lead to recklessness, impulsivity and heedless risk-taking. The reality that juveniles still struggle to define their identity means that even a heinous crime committed by a juvenile is not necessarily evidence of irretrievably depraved character.

The Miller decision was based on two consolidated cases, both involving 14-yearolds sentenced to life without the possibility of parole. At the time, Texas also had life without the possibility of parole for youth 14 years old and older convicted of capital murder after being certified to stand trial as adults. In 2013, the legislature amended the capital punishment statute to preclude that possibility for those committing capital murder when under the age of 18.

Along with the Supreme Court, the U.S. Congress has sought to protect teens as a special class of offenders. Congress noted that incarcerated youth are particularly vulnerable to sexual abuse when passing the Prison Rape Elimination Act (PREA) in 2003. PREA requires that youthful offenders, under age 18, housed in prisons or jails may not have sight, sound or physical contact with any adult inmate through the use of a shared dayroom, common space, shower area or sleeping quarters. Agencies are also required to make best efforts to provide youthful inmates daily large-muscle exercise and education services. The governor had to begin certifying compliance with PREA in 2013. These special accommodations for 17-year-olds are extremely expensive with the costs borne by county jails as well as state facilities. Another compelling reason to raise the age of criminal responsibility to 18.

Against this backdrop we entered the 2015 legislative session. The big question was whether the Texas legislature would take on the issue of age limits in the juvenile and criminal systems. Currently juvenile jurisdiction extends from age 10 to age 17. Once a youth becomes 17 and commits a crime, they are subject to the adult criminal system. The Supreme Court and PREA have different rules for 17-year-olds, leaving them in legal limbo. A number of bills were proposed during the session to address the problem. Unfortunately, the Texas legislature failed to act leaving 17-year-olds in limbo for another two years. Laura A. Peterson