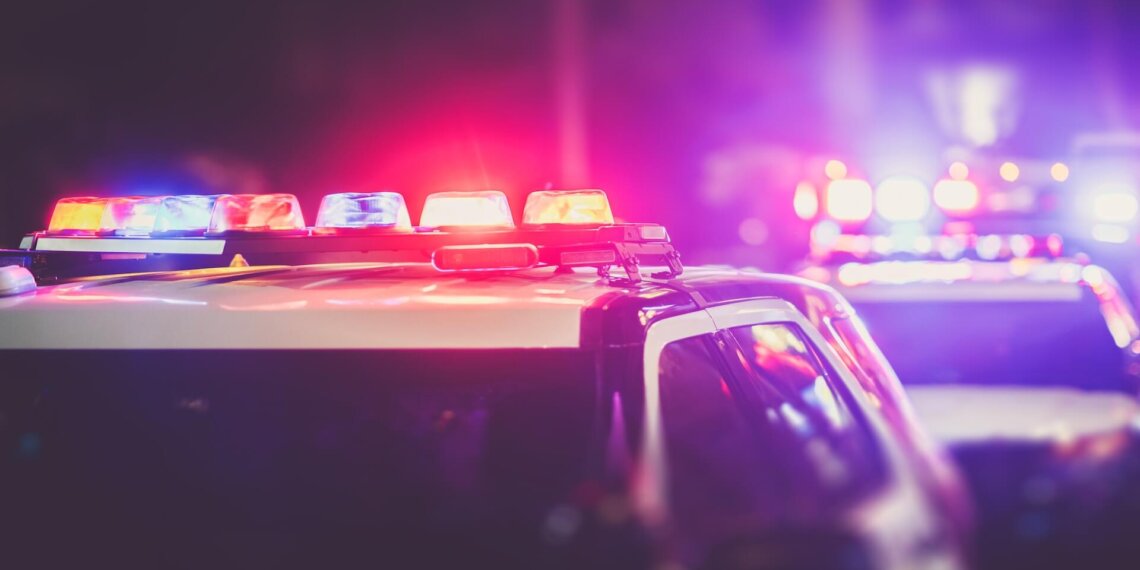 If you are representing a client that has been arrested for a DUI, they are most likely worried about what will come next in the legal process. From finding a lawyer to figuring out their transportation, this article will help you get some tips for dealing with your client’s reaction to their DUI arrest.

Tell Them to Stay Calm

The first, and possibly most important, step is for them to stay calm. At this point, they have already gotten arrested for driving under the influence and charged with a DUI, and now you have to work through the aftermath. Becoming stressed, panicked, angry, or depressed will most likely not help you during this process. Though it is important to acknowledge your emotions, do not let them dictate all of your responses to the situation at hand.

Advise Them to Take Their Chemical Test

If a chemical test was requested by law enforcement, make sure that your client takes it. Tell them that refusal not only makes them look guilty, but it also can have negative legal consequences for their case. If they don’t know what a chemical test is, inform them that the chemical test will look at their blood alcohol level as well as the amount of any other substances in their system.

If you are already in touch with a client, they have probably already posted bail. However, if they do not understand the bail process, here are a few things to tell them:

Look over the terms of their bondsman’s agreement and make sure that your client understands all of the specifics that have been included. Of course, you should be advising your client to attend all of their court dates, but telling them that a bounty hunter may be after them if they don’t attend their dates may make them even more motivated to be there on time.

When your client is charged with a DUI, they will most likely have their license taken away. This can be temporary, but they will have to request a DMV hearing to find out. There are different laws in different states, so make sure that you check with your attorney about when you need to contact your DMV. For example, if you are in California make sure that your client contacts their local driver’s safety office about a proper hearing about their license within ten days of their arrest.

Picking Up Their Car

When your client is arrested for a DUI, they will probably be taken to the police station for processing in the back of a police car. The police will then have someone tow their car, and it will most likely be at your client’s expense. After they have been released on bail, make sure that they pick up your car wherever it has been towed as soon as they are allowed. Since they will most likely not have their license reinstated yet, have them ask a friend or family member to pick up the car on their behalf. Make sure to tell your client that under no circumstances should they pick up the car without a functional license. If the car is registered in your client’s name, they will most likely have to go with whoever is going to drive their car off the lot in order to prove that the car is not being stolen.

Find an Alternate Form of Transportation

While your client is not legally allowed to drive, you can help them find an alternate form of transportation that works for them. If you live in an area that has public transportation, that is a great and usually inexpensive option to get around. Buses, for example, are usually more accessible than something like a subway, since around 98% of buses are equipped to handle wheelchair users and those with other disabilities. If you do not live in an area with public transportation, have them avoid driving by asking friends or family for rides or use third party driving services (like Uber, Lyft, or a taxi) to get around.

Have Them Find a Support Group

If your client is charged with a DUI, there is a chance that it is the first time they have ever driven under the influence and it was just bad luck that they got pulled over, but more than likely it is not their first time driving under the influence. If this is the case, then you may advise them to join a support group for those with drug or alcohol addictions. Joining a support group can be very helpful in working on overcoming their addiction, and in addition, it can show the court, the people in their life, and even themselves that they are taking steps to improve themselves following their arrest. Attending a support group before it is court-mandated is a great option for showing that your client is repentant for their actions.

Following your client’s arrest, they will have to attend an arraignment where you will enter the plea for their case. Make sure that they fully understand the options that are available to them, and advise them on which option is the best for them. There are nuances with every way that you can plead in a case, so make sure that you and your attorney go over all of your options and determine the one that will work best with your specific case. Even if you know someone who got off on a DUI charge with a certain plea, the evidence in your cases versus theirs may be different, meaning that their plea would not necessarily have the same impact on your trial.

Help Them Accept Their Consequences

Depending on what your client is officially convicted of and sentenced to, they can face a range of consequences. They may have to pay a fine up to $2,000, spend a year in jail, have your license suspended, be required to complete community service, face probation, get house arrest, or be required to join a support group. No matter what their sentencing is, once the verdict is reached they will have to accept it, carry it out, and try their best to move on with their life, and as their lawyer, you can help. For example, if they have a job that requires that they drive, such as being a point-to-point delivery driver providing fast and effective transportation, inform them that they may have to disclose their arrest record and the results of their trial, but in some jobs, they will only have to reveal what they are actually convicted of. As a lawyer, your work may be done, but giving your client resources to seek out in response to the verdict could be helpful.

Make sure your client understands that their life will not end because of their first DUI arrest. Remind them that there is no way that you can go back and change what you have done in the past, and the only thing you can do is continue moving forward.