On the Civil Statute of Limitations for Rape 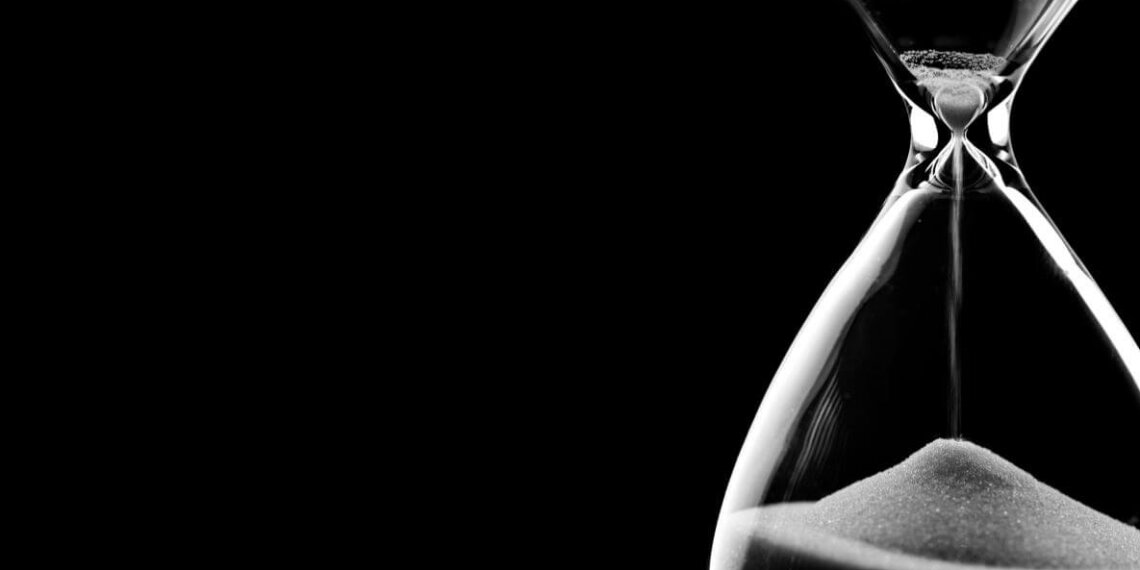 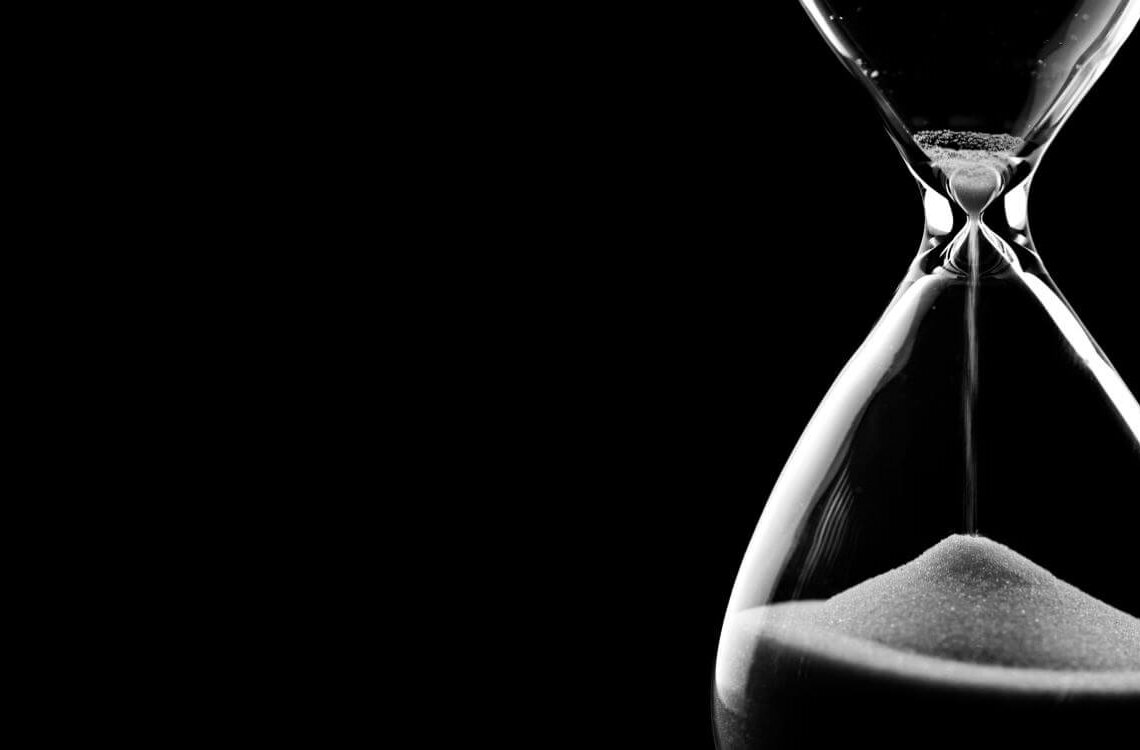 I dealt with many important public policy matters during my time in office, but none affected me more than issues related to rape and child sexual abuse. I was privileged to have the opportunity to speak with courageous victims who were willing to openly discuss the terrible things that had happened to them in the hope that their painful revelations would lead to the passage of legislation that would both protect future generations from abuse and hold sexual predators accountable for their actions.

Although we made some progress in 2005 by unanimously passing an legislation that extended the civil statute of limitations for rape and abuse to 17 years, our efforts came to naught when the insurers who would be forced to pay claims brought by victims killed the legislation in the Ohio House. Since then little has been done to help the men and women, girls and boys who lives have been forever altered because they were molested by a stranger, a relative, a teacher, or a member of the clergy.

That’s why I was encouraged to learn that the current and former AGs recently asked House Speaker Larry Householder and Senate President Larry Obhoff to support legislation eliminating the criminal statute of limitations for rape. Unfortunately, the request fell short because they did not ask leaders to increase the civil statute of limitations. This oversight— whether intentional or accidental— means that victims who often need decades of expensive treatment won’t be able to seek and secure the just compensation they need to heal.

This oversight— whether intentional or accidental— means that victims who often need decades of expensive treatment won’t be able to seek and secure the just compensation they need to heal.

For that reason, I have asked Rep. Householder and Sen. Obhoff to increase the civil SOL to 20 years. If you believe, as I do, that victims should be able to recover damages for the they have endured, I ask that you join me in calling on our legislators to do the right thing.

My letter to the General Assembly I write today to express my support for legislation that will eliminate the criminal statute of limitations for rape in Ohio. Like the current and former attorneys general who registered their support for this proposal earlier, I devoted much of my time as AG to ensuring that law enforcement had the resources needed to pursue, prosecute, and incarcerate offenders.

While I applaud the AGs for their advocacy on this important issue, anyone who truly cares about the victims of this heinous crime knows we must do more than erase the criminal SOL. We must also extend the civil statute of limitations to 20 years so that victims have the time they need to hold their rapists and their rapists’ enablers accountable for the pain and suffering they have caused.

I first learned about the terrible physical and psychological pain victims endure in 2005 when I led the effort to pass Senate Bill 17 while serving as the Ranking Member of the Senate Civil Justice Committee. After hearing harrowing testimony from women and men who had been sexually abused as children, both the Committee and the Senate unanimously passed the bill which contained a provision that extended the civil SOL to 17 years.

Unfortunately, in one of the ugliest and most destructive displays of the negative impact big money donors can exert in the state’s pervasive “pay-to-play” culture, the nation’s multi-billion-dollar insurance companies placed profits ahead of the interests of victims and succeeded in stripping the civil SOL extension from SB 17 when it reached the House.

Today, the need to significantly extend the civil SOL in more urgent than ever before. A fact underscored by the sexual abuse scandals that have roiled the Catholic Church, U.S. Gymnastics, Penn State, and the Ohio State University.

In each of these cases as well as many others, powerful officials looked the other way as innocent boys and girls were abused. And, in many instances those boys and girls, who often did not come forward until years after they were assaulted, were left with little opportunity to obtain the justice and just compensation they deserved because the civil stature of limitations had run out. In effect, they have all been victimized twice: by their rapists/abusers and by a political system held captive by the insurance industry and institutions that vigorously oppose legislation that would hold them accountable.

Fortunately, Representatives Kristen Boggs and Tavia Golonski are taking up the work I and my Senate colleagues of both parties began in the Senate in 2005. They have promised to introduce a bill that will extends the civil SOL to 20 years and toll it until a child victim turns 18. Their legislation will represent a monumental step for victims and impose much-needed accountability on those who committed monstrous acts and those who knew what was happening but chose to look away. Marc Dann