Do I Have To Go To Court For An Injury Lawsuit? 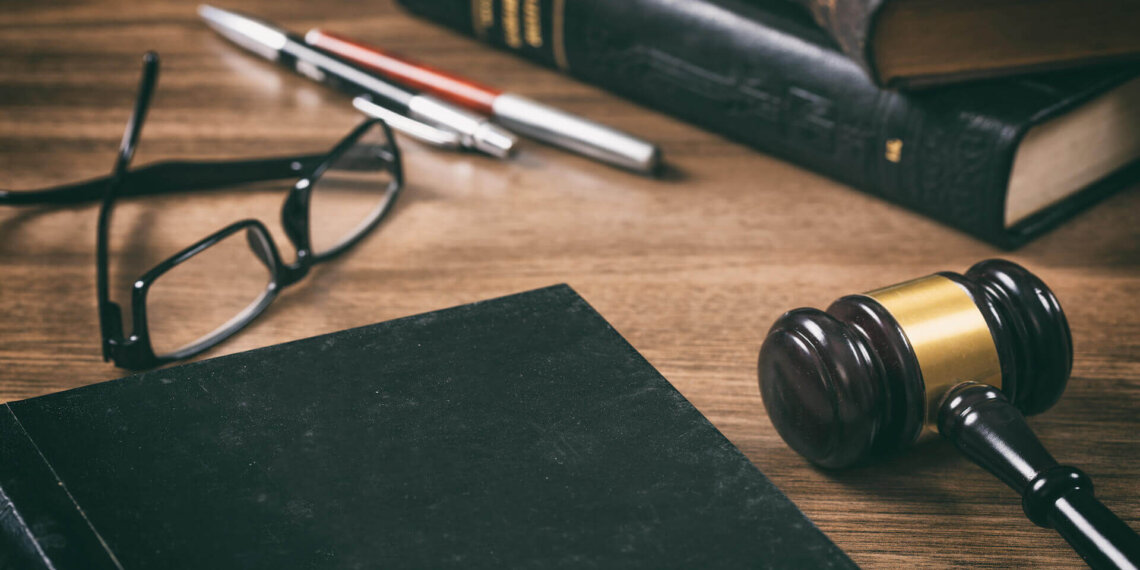 You want to get compensation if you’ve been injured because of somebody’s else negligence. A personal injury lawsuit can be settled before a lawsuit is filed. However, if an adequate settlement cannot be agreed outside the court, you will have no choice but to abide by how the legal system works and have your attorney file an injury lawsuit.

The entire lawsuit process can last for months or even years, depending on factors such as the complexity of the case.

Some injury claims can be settled out of court. The parties come to an agreement before the trial stage or even before an injury lawsuit is filed.

Even though the negotiations out of court can be lengthy and exasperating, both the defendants and plaintiffs are trying to avoid a trial.

You still need the advice of a personal injury lawyer even if your injury claim does not end up in court.

Before Going to Court

A court proceeding is issued if a settlement is not agreed during the first stages of negotiating an injury claim. But even after a court proceeding has been issued, your attorney will still try to negotiate with the defendant’s legal team to try to avoid going to court.

Right up until a court hearing takes place, an injury claim can be settled outside of court. Typically, a joint settlement meeting is organized that allows both the plaintiff and his/her attorney and the defendant and his/her attorney to get together to talk about the claim in an attempt to reach an agreement before the court hearing stage begins.

Do I Have to Go to Court?

Other reasons you will have to go to court to file an injury lawsuit include:

Having to go to court can facilitate the processing of interim payments, or put a timeline of how long you have to wait to receive money.

Going to court will put a value to your injury claim and the court will be tasked with determining the amount of compensation you will receive.

The following are details of the process and phases to expect if you got to court for an injury claim:

Before going to trial, there are phases you are required to first complete. They include the following:

An alternative method of resolving the claim can be requested at any point throughout the court proceedings. If requested, a neutral mediator will be required throughout every session with both parties and their attorneys present.

Both parties present their case and participate in compensation negotiations. This is facilitated by the mediator. Mediations are not binding, so either party can accept or reject the offer.

Both parties can go to arbitration as an alternative resolution as opposed to an actual court to save the expense of court costs. While mediations are not binding, arbitrations on the other hand are binding. The decision made by an arbitrator is final.

The evidence helps the jury or judge comprehend what happened so as to give a fair ruling.