Spohrer Dodd: A Force to Be Reckoned With 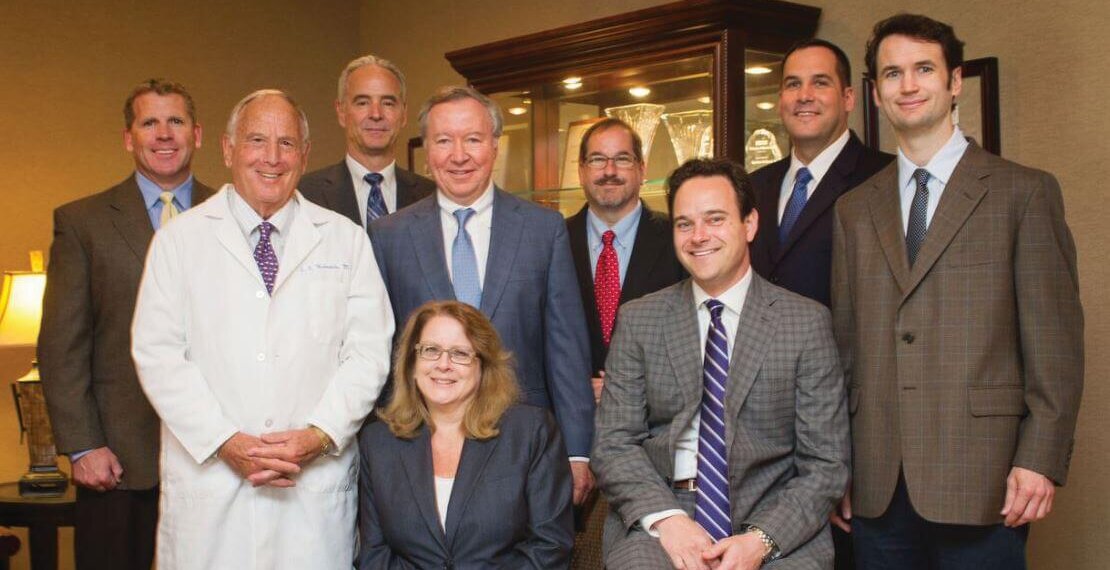 Spohrer  Dodd is a team of fierce trial lawyers with decades of experience pursuing unique and complex cases. Based in Jacksonville, the firm has represented clients in Florida, throughout the United States and abroad. The attorneys approach each case with the attitude that every client has a right to justice regardless of the obstacles they face. It’s evident from their track record that no case is too big or too small, no defendant is off limits and no courtroom is too far from home.

Imagine your African Safari ending in a helicopter crash where you and your fiancé are left floating on the wreckage in a crocodile- infested lake for 22 hours. The tour company was at fault, but who is going to help you pursue a claim? Although several escaped lions were roaming the city and an Al Qaeda affiliate had gripped the city with fear, Spohrer  Dodd recently commenced the first part of a two-part trial in a Nairobi courtroom.

Soldiers and their families can’t pursue the military for combat-related damages. However, what happens when those damages are caused by a government contractor in a war zone or a civilian equipment manufacturer? Spohrer  Dodd has represented military families against the likes of Blackwater, Sikorsky and Boeing. Contractors face many of the same dangers as soldiers. The firm has represented those families against the federal government. These cases involve unique issues and often require multiple lawsuits in different jurisdictions at the same time.

There’s nothing worse than returning home from vacation, opening up your suitcase and discovering that TSA has confiscated your Cuban cigars and rum. That is, unless you are a senior citizen who had her $5,000 cochlear hearing aid confiscated because TSA mistook it for a detonator. It’s anyone’s guess why TSA wouldn’t return the device or why they confiscated it in the first place. Spohrer  Dodd pursued the federal government through two years of litigation in federal court to make this client whole.

The firm’s product liability team has resolved some groundbreaking cases. In one, the U.S. Supreme Court upheld the firm’s verdict finding that a medical device manufacturer could not shield itself from liability merely because its product was FDA approved. In another, a local jury held a boat manufacturer responsible for brain injuries caused by its defectively manufactured boat. In one of the more unusual cases, the firm successfully prevailed in a claim against the manufacturer of a hyperbaric horse chamber after it exploded in use, fatally injuring a young client.

When a local worker was severely injured, the at-fault driver’s insurer snuck into the hospital and tried to convince the victim to release its driver for its nominal $50,000 policy limit while he was still heavily sedated. This violation of Florida’s strict insurance code of ethics transformed the low limit to a seven figure settlement.

Graduation day is typically a joyous one for most graduate degree recipients. That is, until they go to their first job interview and learn that their profession doesn’t really exist and their degree is worthless. When a college defrauded its students by luring them to a falsely advertised program, they were left with nothing more than significant student loan debt. Spohrer & Dodd successfully recovered proceeds to make them whole.

Not Quite Flying Below the Radar

Although the firm rarely advertises, their efforts and the stories underlying their litigation have attracted significant attention. Members of the firm are frequently asked for public comment on important legal issues by local and national media. “60 Minutes” featured an expose about Blackwater, which operated an aircraft that crashed in Afghanistan, fatally injuring three of the firm’s clients. Last year, a CNN New York affiliate interviewed members of the firm for its award-winning threepart series on the lack of accountability of federal air traffic controllers responsible for fatal errors.

The cases above required unique perspectives, significant resources, and unwavering resolve. Spohrer Dodd’s attorneys and staff come from aviation, military, law enforcement and medical backgrounds. In addition, they have a wealth of trial experience, are specialized in several areas of law and have a passion for litigation. The firm also employs two important specialists who consult on cases.

Saul Weinstein, M.D. works for the firm and brings more than 40 years of experience in surgery and emergency medicine to the team. He is also a former Air Force flight surgeon, FAA medical examiner and multiengine pilot. His expertise gives clients a thorough look at their case before they have to spend a penny on outside experts. “Having a surgeon on staff allowed us to immediately investigate and analyze a case.”

Jim Ussery is a member of the team who is an FAA licensed Airframe and Powerplant mechanic and Air Transport pilot with over 15,000 hours of professional flight experience. Jim’s analysis is invaluable when analyzing aviation accident cases.

The firm couldn’t win cases without their highly experienced team of paralegals who conduct investigations, gather evidence, draft pleadings, prepare for trial and have the skills to help present evidence and keep the pace of trial smooth.

Why Should I Care?

Spohrer  Dodd is frequently asked by attorneys across the country to review potential cases and provide co-counsel. It can be a daunting task to take on the government or a multi-national corporation with limitless resources. That doesn’t mean that solo practitioners or firms without experience in a certain type of litigation should turn those cases down. Spohrer  Dodd has the experience and resources to back you up. They have paid millions in referral and co-counsel fees in these types of cases.

All business aside, Bob Spohrer is quick to explain that though the office culture is aggressive, it remains a balanced and relaxed atmosphere where everyone is on a first name basis. “We expect excellence,” Spohrer said. “I suppose one way to view it is that we represent Main Street, not Wall Street. We have built our reputation as attorneys willing to stand up for the little guy in the face of insurmountable odds.”