Types of Custody Arrangements Available in a Divorce 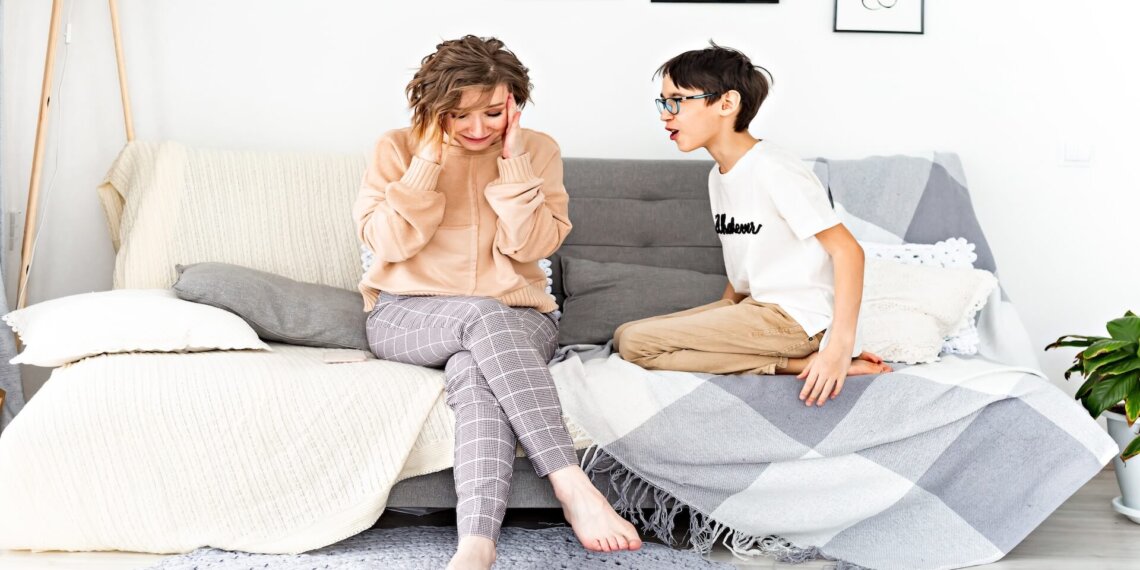 Divorces are often very challenging situations for all parties, especially when children are involved. Custody battles are usually among the most contentious issues in divorces and require a careful understanding of the types of custody available. Doing so can help you prepare for this fight and better understand what to expect from others.

How Custody is Decided

Courts examine many elements before they create a custody arrangement. First, they take into account the parents and the children’s desire, exploring what each party wants. For example, if both parents have agreed to shared custody, they will try to create a plan that works for both. In cases where control is combative, the courts must then look to the child’s needs first.

This concept doesn’t necessarily mean that they will automatically choose what the child wants. Instead, they examine factors such as each parent’s financial health, the emotional health of each, and what kind of environment they can produce. And they also discuss the child’s psychological health and try to create a plan that supports them as much as possible.

Most courts try to provide shared custody because of the psychological importance of having two parents. However, this situation can change quickly based on many factors, including abuse allegations, criminal histories, and much more. The most basic type of custody is sole custody, which is broken down into physical and legal elements that must be examined.

Sole custody of a child is exactly what its name implies – one parent has complete control over the child. This type of custody is broken down into both physical and legal types. Sole physical custody means that the child stays with one parent full-time but does not influence the other parent’s legal custody of the child, which means that they have some legal control over their fate.

However, sole legal custody means that one parent has taken on the child’s financial and legal responsibilities, with the other parent having no say. This type of custody is rare and is typically only familiar with various kinds of mitigating factors, including:

Why would a parent give up their right to custody of a child? Some don’t want to bother trying to raise a child or want to break from their partner as much as possible. Abdication of their physical and legal rights does not mean that they owe no child support, however. Financial responsibility is something that both parents have over their child until they reach 18, regardless of whether one parent has sole physical or legal custody over their child.

Like sole custody, shared types can be split into both physical and legal types. Courts try to achieve shared options whenever possible to give a child access to both parents. Shared physical custody split’s the child’s time between parents, based on whatever schedule works best for both. However, the courts focus on plans that work best for the child rather than the parents.

Shared legal custody means that both parents have legal responsibilities for the child that they must handle together. The nature of this shared custody varies heavily based on the needs of the child and the parents and often includes:

During these types of cases, parents need to gather evidence that can support their claim. Tax returns, statements from family members, audio and video recordings, and more can all be used in court to enhance their case. Judges will examine this evidence, take testimony from the child if needed, and receive other types of information to ensure that they make the right decision.

Other Factors to Consider in These Cases

In many states, the concept of residential custody centers around a primary residence and an alternate residence. Most states designate a home where the child will spend most of its time – the primary residence – with the other being the alternative residence. Factors such as emotional support, financial strength, and more decide these two types of residence.

For instance, a child’s educational needs often decide their primary residence. Courts want to create stability in their life, so if a child is used to one school, they try to keep them there if possible. However, they may also decide based on the schools’ quality the child could attend with another parent, meaning that they may believe their primary residence should go elsewhere.

Mother-First Custody Decisions are Getting Rarer

Parents need to understand that the court’s past emphasis on “mother-first” custody is changing heavily. In the past, courts would try to keep the child with the mother as much as possible. However, child psychology has changed, and made it clear that fathers are also critical to a child, particularly for their emotional development.

As a result, many are now attempting to strike a more gender-balanced approach in custody hearings. This factor means that they are more likely to find a shared custody approach that is as close to 50/50 as possible for the parents’ and child’s needs.